Artificial beaches are being built somewhere in the Caribbean. A young model expects some friends by the pool, a gardener and a maid fancy about buying expensive furniture, a group of street-sweepers philosophize about love and some amateur golfers try to enter the ball in the hole, while tourists, between noise and machines, go for a little walk.

“Site of Sites is a film shot with a talent for rhythm and composition, and a critical view on authenticity and globalization.”
– IDFA

“Natalia Cabral and Oriol Estrada’s latest film takes us inside a new Caribbean resort, as it’s being created. A gorgeously made look at man and his relationship to the world around him, the film is one of the greater discoveries of this entire series Neighboring Scenes of Film Society of Lincoln Center.”
– Criterioncast.com

“The couple have a calculated type of documentary, with absolute mastery of the image. It’s so elaborate, it’s like fiction. I define it as an extensive work of observation, it is not a cinema of the immediate, it is about having a theme and exploring it with mastery and patience. The directors approach the experience of living in the Dominican Republic, against the backdrop of social inequity and inefficiency of the state, in front of a beautiful blue sea.”
– Diana Bustamante 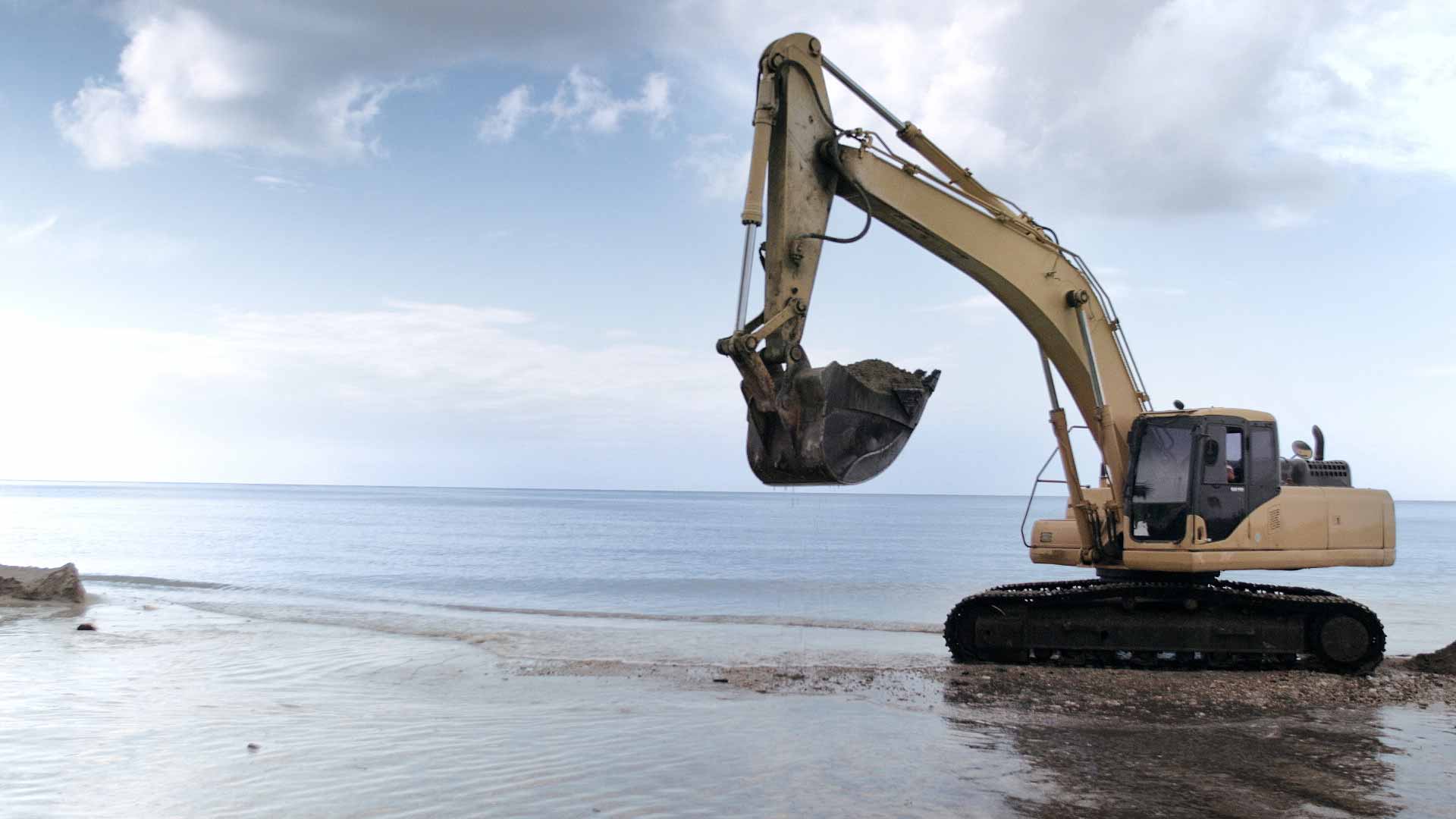