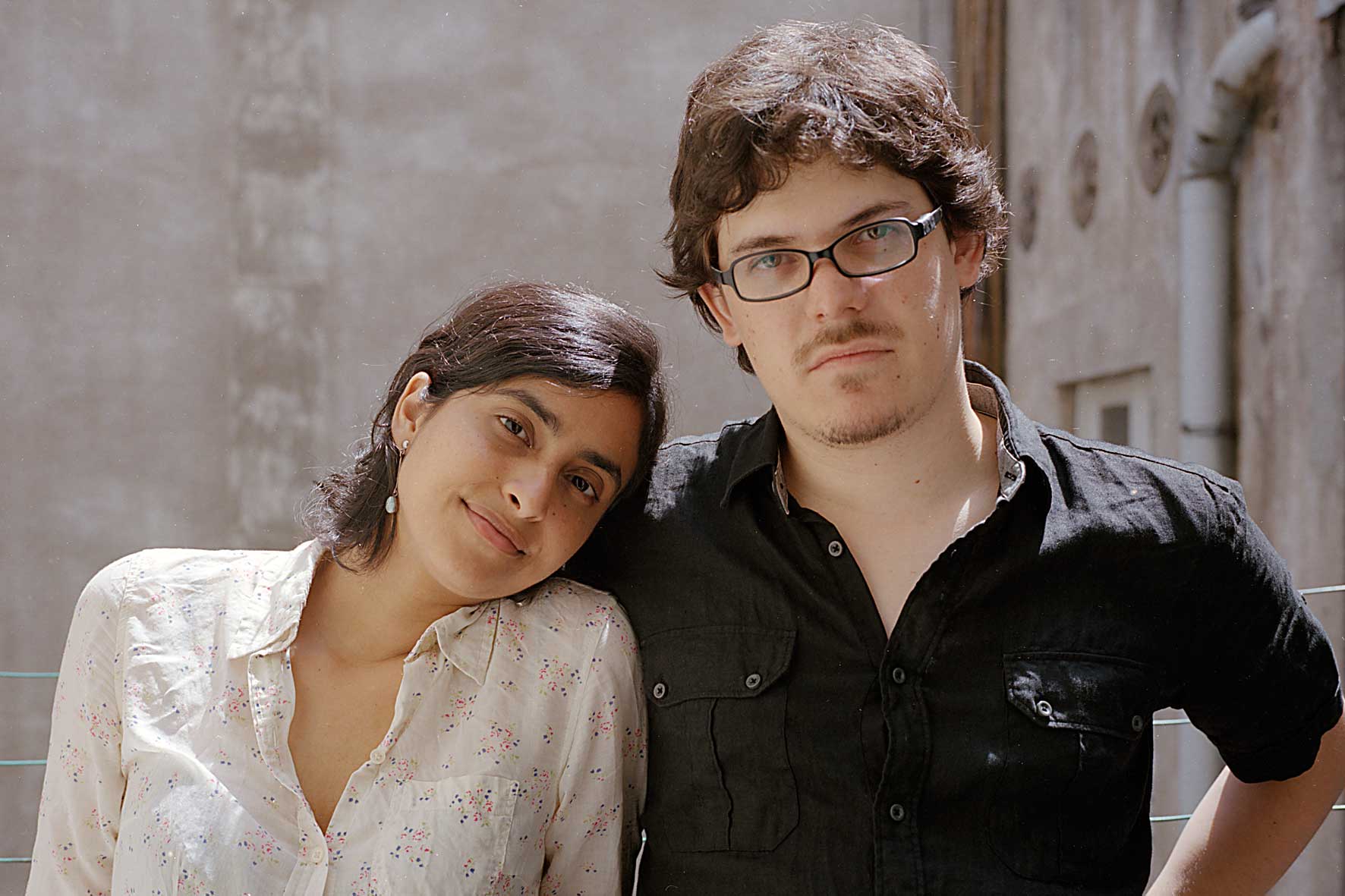 Both are award-winning filmmakers whose work live on the borderlines of fiction and nonfiction. Graduates of the prestigious EICTV Cuban Film School, Natalia and Oriol found Faula Films in 2012 in order to provide a creative platform for the development and co-production of independent filmmaking in the Caribbean.

Their debut documentary feature film You and Me premiered at Visions du Réel and won several awards at Cartagena IFF, Trinidad & Tobago IFF, Havana IFF, Márgenes, Austin and Santo Domingo, among others. Their second documentary film Site of Sites, supported by DOCTV Latinoamérica, premiered at IDFA – International Documentary Film Festival Amsterdam. The film was presented in the US at the Neighboring Scenes Showcase of the Film Society of Lincoln Center, was official selection at Biarritz, Cartagena and Lima, and was listed as one of the 25 best Latin American films of 2017 by Cinema Tropical.

The film premiered in the official competition of the Karlovy Vary Film Festival, where it obtained a special mention from the jury. Later, it was awarded with the Golden Colon for Best Film at the Huelva Ibero-American Film Festival, the ALMA Award for Best Spanish Film Script at the Gijón International Film Festival, Best Director at the Punta del Este Festival, the SFCC Award from the French Critics at Cinélatino Toulouse, among others.

Miriam Miente is considered among the most notable films of Latin American cinema and is particularly outstanding within the showcase of Dominican Republic cinema, winning in 2020 the award for Best Film at the ADOCINE Awards of the Dominican film industry and the ADOPRESCI critics awards.